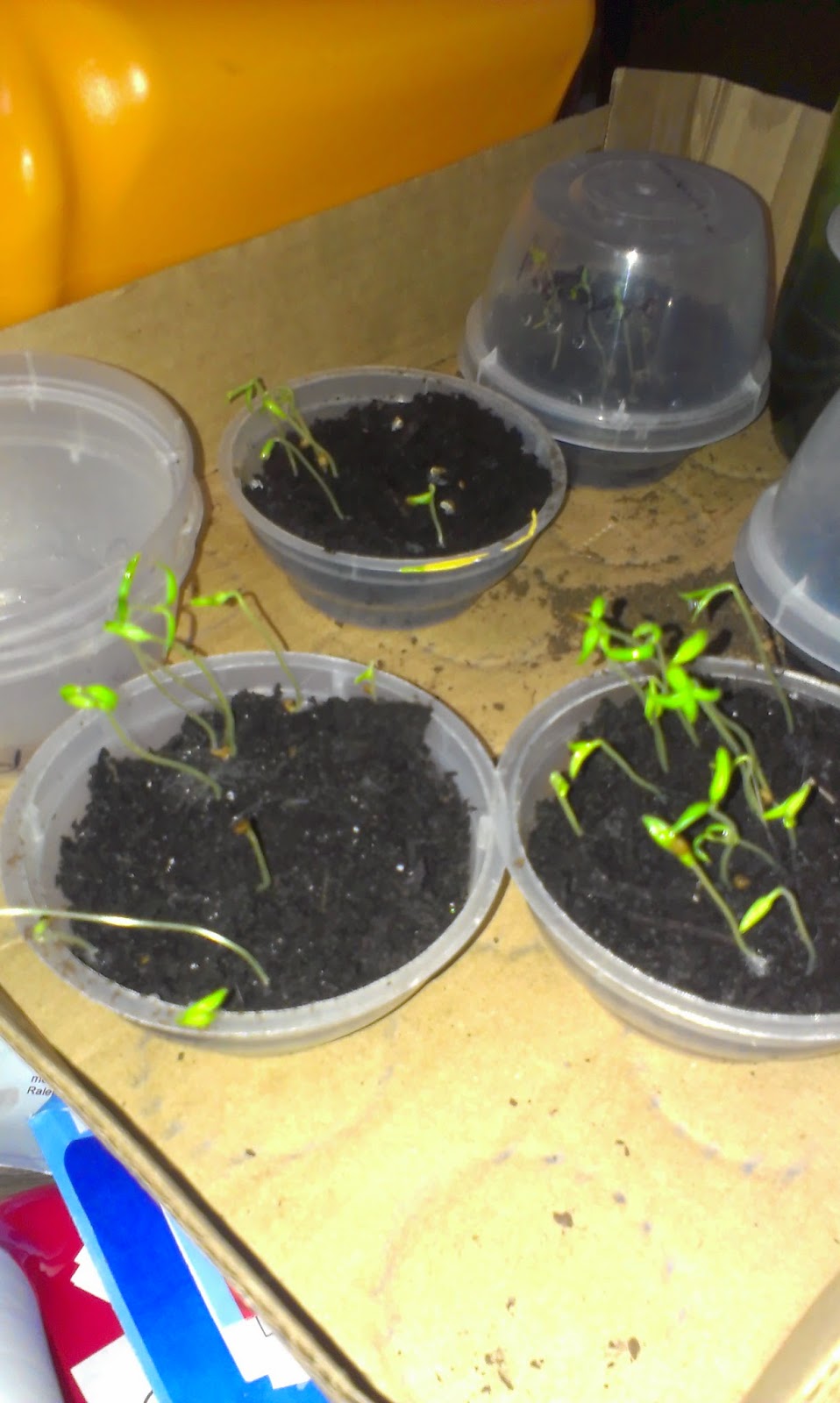 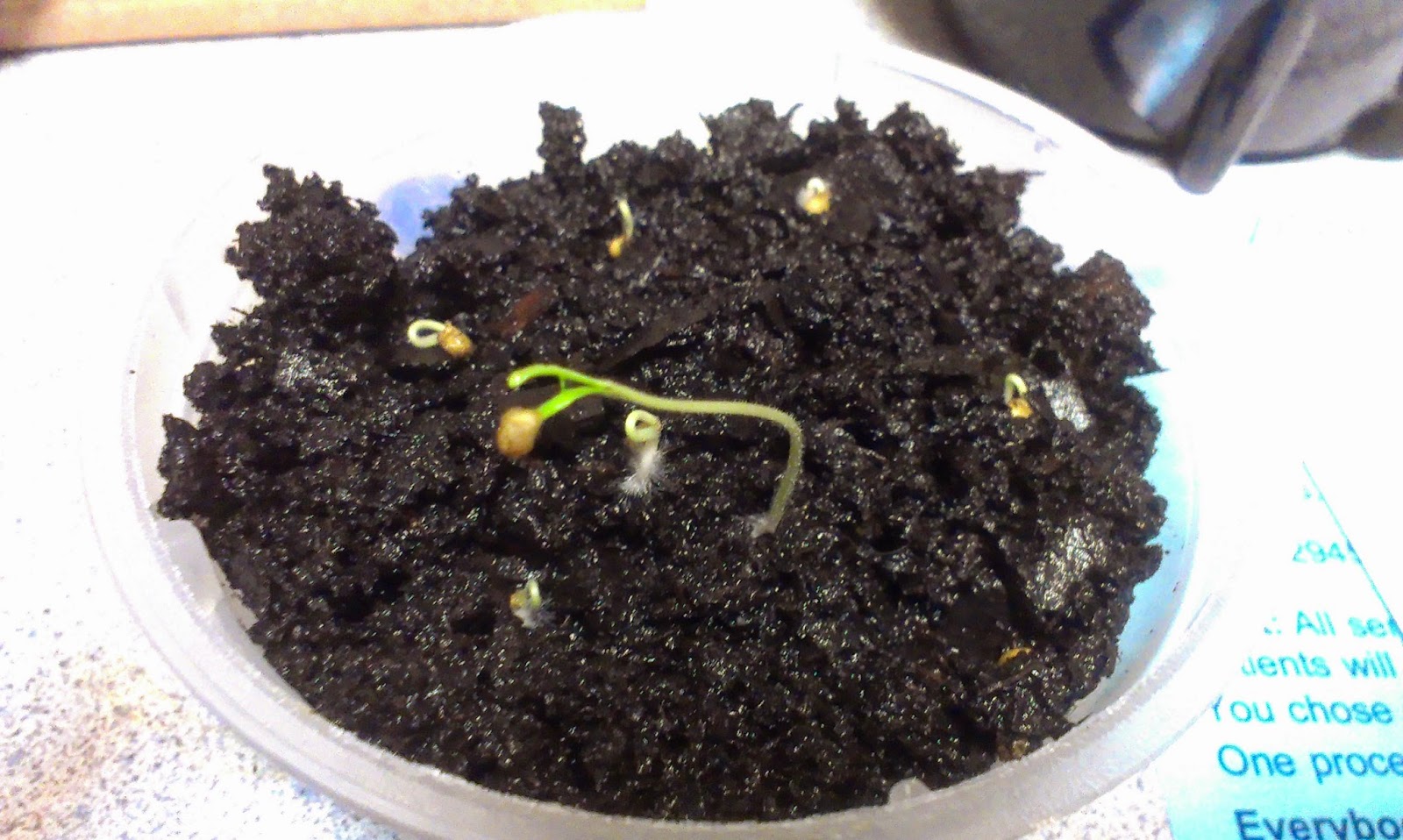 Posted by catastrophegirl at 2:51 AM No comments:

hat-tip to Lunchinabox.net - that blog appears to be fading away and may not be around to link to later, so here's my lazier version of her nifty trick

if you don't already know this one, here's the way i learned to freeze ground beef (sausage, any ground pork/chicken/turkey etc) in portions while only using one large plastic bag. never deal with trying to thaw and use several pounds of ground meat again.

1. place meat in bag. if you intend to season it, this is a great time to add the seasoning and squish it all around without getting your hands or a bowl dirty

Read more »
Posted by catastrophegirl at 1:29 AM No comments: